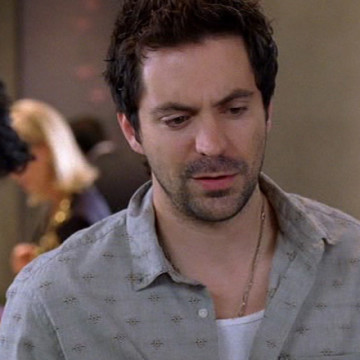 Billy: So, you're really gonna move back to New York?
Vince: Well, Sophia's based out of there and I can help E out. And I know Johnny and Turtle will want to be there as much as possible.
Billy: Wow, you guys are good friends. I wouldn't move west of Gower for a dude.