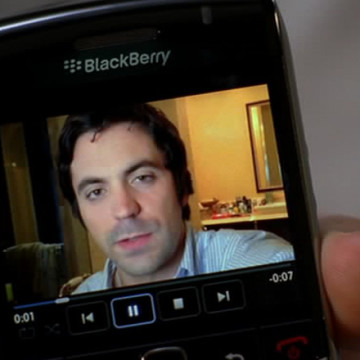 Vince: Johnny, you've got to stop drinking. You've been going for sixteen straight hours.
Drama: So have you.
Vince: Yeah, but I'm happy drinking.

Drama: I was on a series six months ago and haven't had an offer since. Correction - Dos Equis asked me to be the least interesting man in the world.

Ari: Listen, E, I'll call you in an hour. Make sure that your doppelgang-banger stays off the line.

Amanda: The tapes are so clear it sounds like they were professionally recorded.
Ari: You heard them?
Amanda: I listened to them the last three nights and played with myself while fantasizing about fucking you in the ass.

Ari: Lizzie Grant! I didn't know that you ate here.
Lizzie: Well, I know you don't eat here cause you don't like, and I'm quoting, "eating with all the pussy-ass bitch agents."

Ari: A writer's assistant on a sitcom once sued for inappropriate talk. It went to the Supreme Court. Do you know what they told her? They told her that the writers can talk about gangbanging her all day long as long as they don't do it.
Lizzie: I know the case. They're creative. You're certainly not. So you can talk about gangbanging all day, but you're the only one who's gonna get fucked.

Turtle: I don't normally have performance issues.
Drama: Yeah, you perform as often as Led Zeppelin.