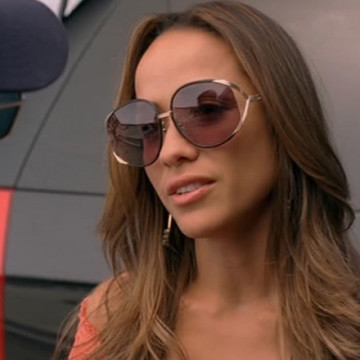 Dania Ramirez, born in the Dominican Republic in 1979, plays the part of Alex during season seven of Entourage. She is introduced during the season premiere as an employee of Turtle’s new shuttle service and later gets him involved with branding of the real-world tequila company Avion. Though Alex is mentioned throughout character dialogue in season eight, she never actually makes another appearance after season seven’s finale.