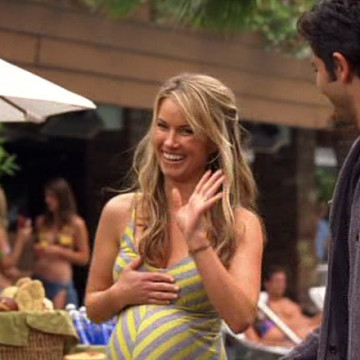 Nicole Taylor plays the part of Amber during the seventh episode of Entourage’s eighth and final season. Her character is introduced during the episode’s opening scene and agrees to record a strange video testimonial for Vince, which he hopes he can use to win over Sophia. Nicole Taylor is a native to the Midwest. She has appeared in dozens of commercials and in a 2008 episode of How I Met Your Mother.