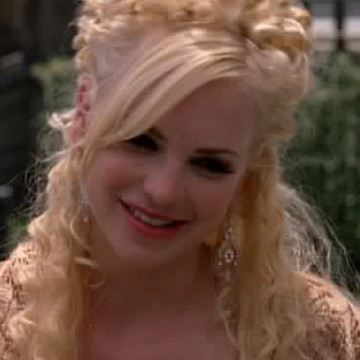 Anna Faris guest stars in three episodes of Entourage, first in season four’s ninth episode and for the final time in its eleventh episode. Eric meets Anna after a fender bender near Vince’s new home and brings her on as his second client after offering up some good advice on a role she’s considering. Anna’s long resume includes leading roles in the The House Bunny and the first four Scary Movie titles as well as voicework for both of the Cloudy with a Chance of Meatballs movies.