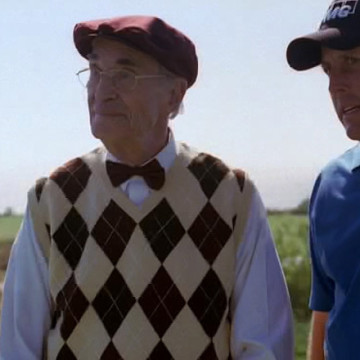 Martin Landau takes on the role of Bob Ryan during seasons three and five of Entourage. His character really stands out among other guest roles, probably because of his ability to get under Ari’s skin and his signature catch phrase, “is that something you might be interested in?” The writer/director/producer brings a script based on the lives of the Ramones to Eric and Vince near the end of the third season’s first half.