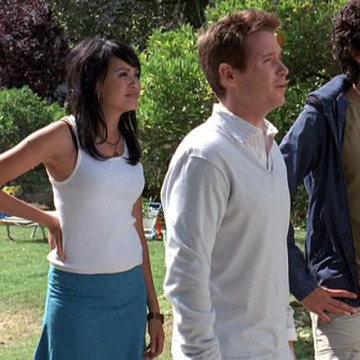 Martha Millan plays the part of Dom’s girlfriend, Sylvi, in episode six of season five, titled Redomption. During Dom’s first appearance since the show’s third season, Eric and Vince learn that Dom has found a girlfriend and that the two have a baby girl together. Millan also appears in 2001’s American Adobo (released in the Philippines) as well as 2007’s Heavy Petting.