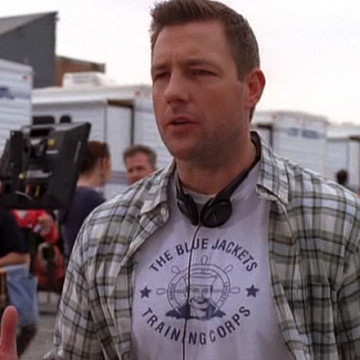 Edward “Eddie” Burns makes four Entourage appearances, first in S03E08, The Release, and for the last time in S06E04, Running on E. Though Drama misses his audition for the Five Towns pilot, Eddie agrees to give Drama the role sight unseen. Eddie later goes to bat for Drama when he attacks Dan Coakley, an executive on the Five Towns series. Drama repays Eddie’s kindness with a horse in S03E18, The Return of the King.