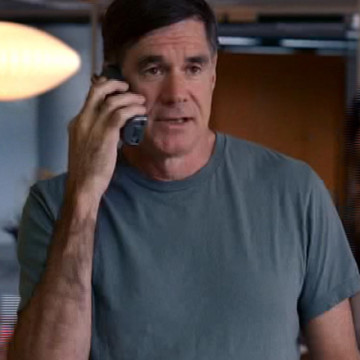 Gus Van Sant has a cameo in Return to Queens Blvd, the final episode of Entourage’s fifth season. After Eric learns that Gus is shooting a film in the gang’s hometown of Queens, NY, he struggles to get a meeting with the director, and when he finally does, he’s unable to earn Vince a movie role from it. Gus Van Sant is probably best known for his directorial work on Good Will Hunting, which earned Robin Williams an Academy Award and writers Ben Affleck and Matt Damon Golden Globe Awards.