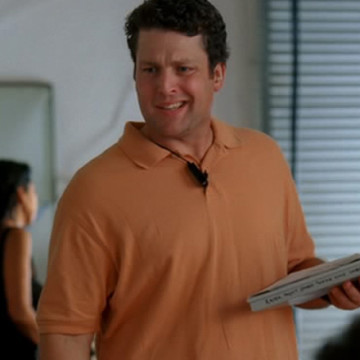 Steven Montfort plays the part of production manager J.J. in two episodes of Entourage, first in the third season’s nineteenth episode and again in a season four episode. He leads a prank on Johnny Drama after learning that he landed a role in Rush Hour 3 near the episode’s four-minute mark. Steven has played small parts in several of television’s biggest comedies and appeared in a handful of Tonight Show skits while Jay Leno was still hosting.