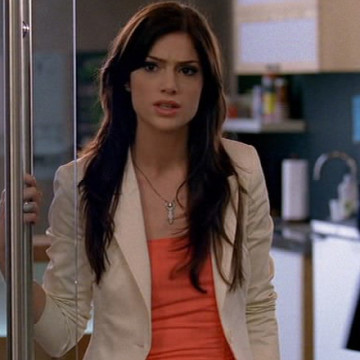 The part of Jennie, Eric’s English assistant during seasons seven and eight, is played by Janet Montgomery. Jennie plays a critical part in Drama’s decision to join Johnny’s Bananas after offering up strong words of encouragement during his visit to Eric’s office. In addition to Entourage, Janet had a role in 2010’s Black Swan as well as WGN’s original series Salem.