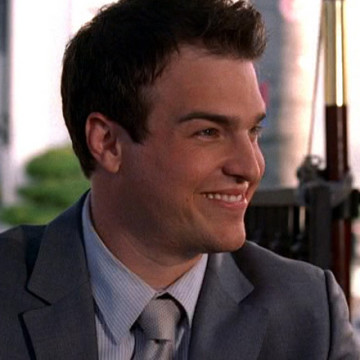 Josh Weinstein makes his first appearance in the fifth episode of Entourage as the agent who presents Vince and Eric with the Queens Boulevard script. Throughout the first six seasons, Josh appears in a total of six Entourage episodes, most notably when Vince and the crew find themselves shopping for a new agent. Near the end of S01E06, Busey and the Beach, Ari informs a group of partygoers that Josh used to be his assistant and in a patronizing tone tells them that he “used to make the best hazelnut lattes.”