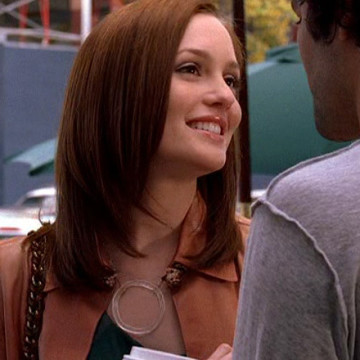 Leighton Meester takes on the role of pop singer Justine Chapin in the series. In the first season, Justine’s publicist informs the media that she’s still a virgin and is looking to save herself. When Vince and Justine meet at Jessica Alba’s party in S01E02, The Review, Justine tells him that she’s really only waiting for the right guy. After a long hiatus from the series, Justine returns in season 5 and invites the guys to a wrap party being held for a music video with real-life jazz singer Tony Bennett. At the party, Justine alludes to the fact that she has since given up her virginity and is only looking for a “no-strings” relationship.