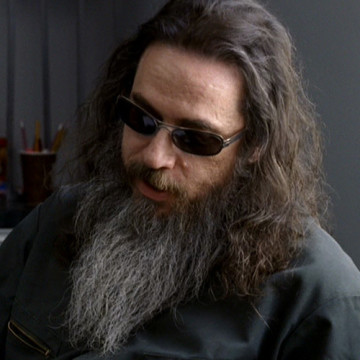 Perhaps better known for his work as a producer on Seinfeld and Curb Your Enthusiasm, Larry Charles has also served as a producer on Entourage. Mr. Charles even made a brief cameo during the eighth episode of the show. During New York, Larry Charles guests alongside show creator Doug Ellin as an audition producer. After Johnny Drama storms off during a cell phone incident in one of the show’s more unforgettable scenes, Mr. Charles expresses strong approval of the hot-headed actor.