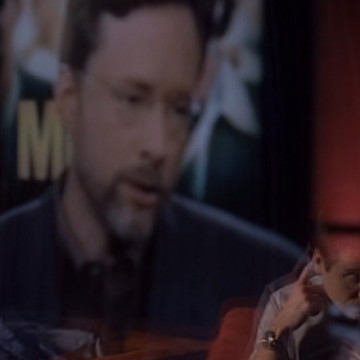 Michael Phillips offers an Entourage cameo at the very beginning of the show’s fifth season. He appears alongside Richard Roeper and critiques Vincent Chase’s Medellin film for a mock installment of At the Movies. During his many years as a film critic, Phillips has provided written reviews to publications like the Los Angeles Times, the Dallas Times Herald, and the Chicago Tribune, among others.