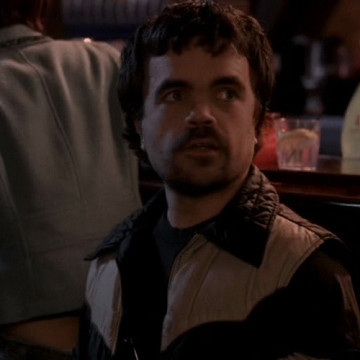 Better known for his starring role in HBO sibling series Game of Thrones, Peter Dinklage made a brief appearance as himself during the Sundance episode of Entourage. During his quick encounter with Ari Gold and Harvey Weingard, it becomes clear that Peter’s character has little patience for film executives or talent management. Peter was also the butt of Ari’s FedEx commercial joke during an earlier season two episode.