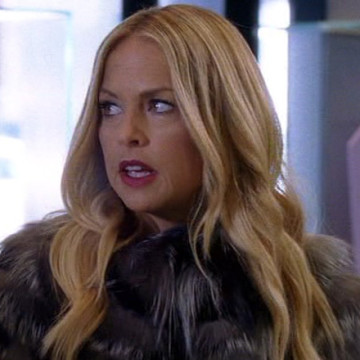 Stylist Rachel Zoe has a cameo appearance in the eighth episode of Entourage’s eighth season, which happens to be the show’s finale, as well. She bumps into Vince about eleven minutes into the episode and offers the actor advice as he shops for engagement jewelry. Zoe debuted her own reality series on Bravo in 2008, which then ended after five seasons in 2013. Lifetime greenlit a Rachel Zoe talk show in 2015, titled Fashionably Late With Rachel Zoe.