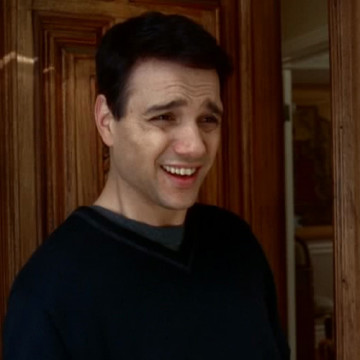 Ralph offers a single Entourage cameo early in the show’s second season. After exhausting all other means, Johnny Drama visits the actor when a case of mistaken identity leaves him banned from the Playboy mansion. Ralph Macchio played the leading role in the original Karate Kid film series and finished in fourth place during the twelfth season of Dancing with the Stars.