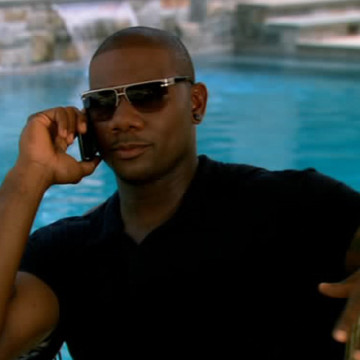 Phillies first baseman Ryan Howard makes a cameo appearance about five minutes into S07E10 of Entourage. Howard returns a call from Turtle during his only scene and turns down an Avion investment opportunity. Howard joined the Philadelphia Phillies in 2004 and earned a World Series win with the franchise in 2008.