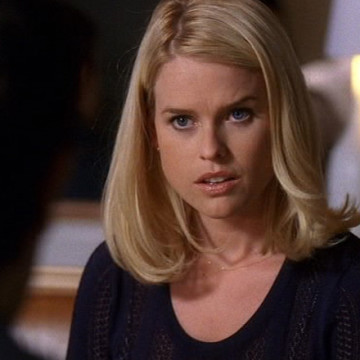 London-born actress Alice Eve plays the part of Sophia during four episodes of Entourage’s eighth season. Eve makes her Entourage debut three minutes into S08E05, titled Motherfucker. Her character is a writer for Vanity Fair and is tasked with preparing a story around Vince after his departure from a drug rehab facility. Vince quickly develops an infatuation for Sophia that strengthens as the series’ final season winds down. Eve is best known for her roles in Men in Black 3 and as Carol in 2013’s Star Trek Into Darkness.