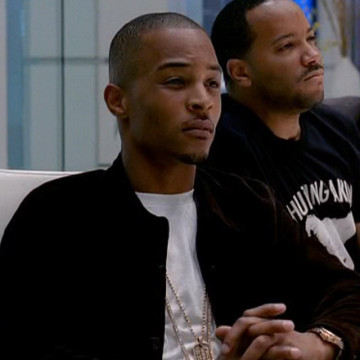 Georgia-born rapper T.I. has a cameo around the thirteen-minute mark of the third episode in Entourage’s fifth season, titled The All Out Fall Out. He meets with Ari about potential movie projects during his scene, though the meeting is cut short when two strippers hired by Adam Davies force their way into Gold’s conference room dressed as police officers. T.I. holds dozens of prestigious music awards and starred in 2006’s ATL.