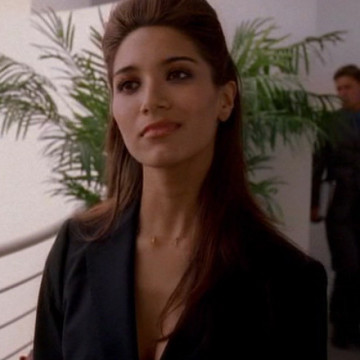 Turtle urges Vince to sign to a new agency after he quickly develops an attraction to Vanessa, one of the company’s employees, during episode twelve of season three. Drama is less impressed with the agency and the low score it received under his fine-tuned rating system. Chantelle Barry, who can be seen in Couples Retreat and The House That Jack Built, plays the part of Vanessa. Chantelle also has a large role in The Perfect Beat, a 2009 short film about a struggling DJ.